Browse by category to get my papers 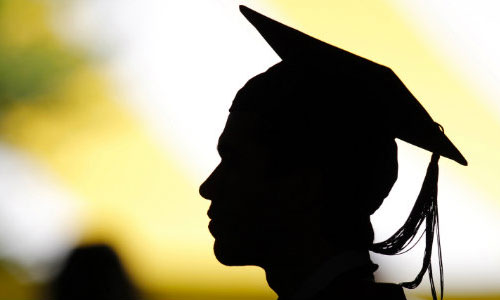 Get a synthesis of more than 15 years of research activities. 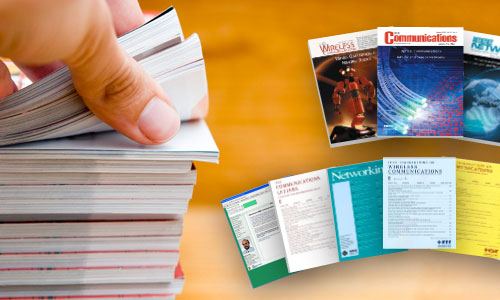 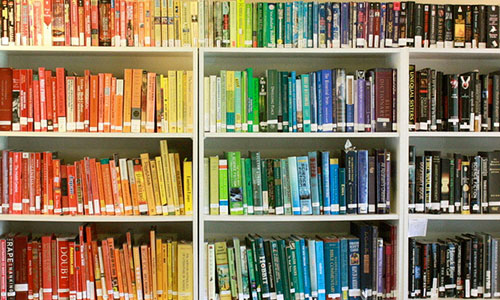 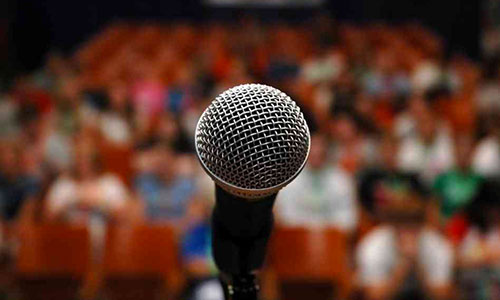 © All the documents are available as pdf documents unless otherwise noted. They are presented to ensure timely dissemination of scholarly and technical work. Copyright and all rights therein are retained by authors or by other copyright holders. All persons copying this information are expected to adhere to the terms and constraints invoked by each author's copyright. In most cases, these works may not be reposted without the explicit permission of the copyright holder. 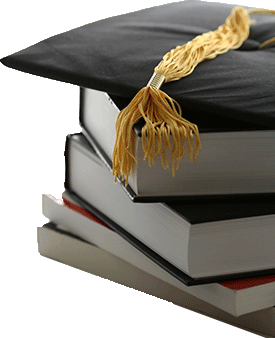 My PhD thesis and my Habilitation qualification (Accreditation to supervise research, "Habilitation à diriger des recherches", abbreviated HDR) are available for download. Both are written in french.

Below you can find my publications that can be accessed and downloaded for personal use. All publications are available as pdf documents unless otherwise noted.

You did not find a specific paper ? Just Ask for it. 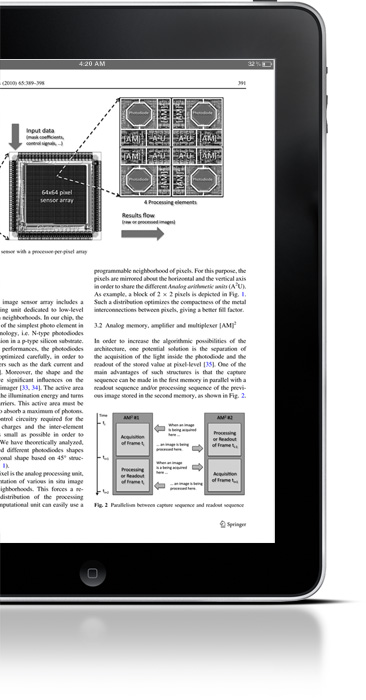 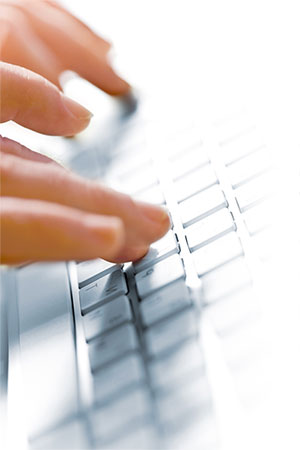 You did not find a specific book chapter ? Just Ask for it.

You did not find a specific conference proceedings ? Just Ask for it. 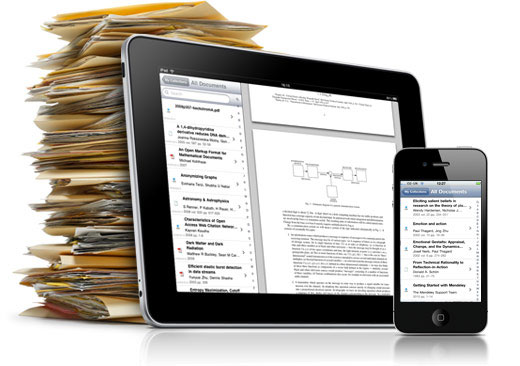 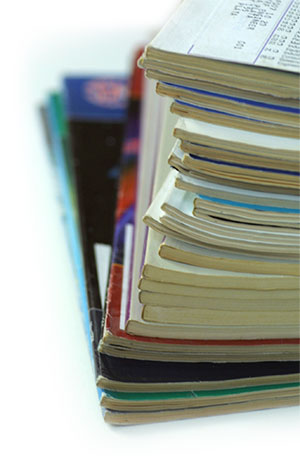